ARMANI/SPA Milan – ARMANI/SPA Milan has been recognised by Architectual Digest as one of the ‘11 Best-Designed Spas Around the World’.  The Armani/SPA Milan was the second Armani Hotel to open on the prestigious Via Manzoni.

The Spa at Ginza Tower, is an urban spa concept with private dressing rooms, an elegant arrival lounge, a luxurious retail area, three unique circular treatment rooms for ‘east meets west’ signature ceremonies, plus facial and massage rituals – all presented in an understated elegance that is Armani.

“Meeting and presenting each new aspect of the concept to a legend such as Giorgio Armani has been a highlight of my career. It has been a privilege and pleasure to work with a gentleman of Mr Armani’s stature.”
Neil Howard, Howard Spa Consulting

What our client said…

Howard Spa Consulting has been involved form the early stage of concept development on the Armani Hotels and Resorts SPAs. Their assignment was based on Mr. Giorgio Armani’s personal input in terms of SPA’s philosophy and operations. They actively developed design concepts both for front and back of the house, FF&E and Operating Equipment standards, as well as all operational manuals and treatment protocols. A very critical contribution was the active involvement with the pre-opening and start-up of the company’s first project, the Armani Hotel Dubai. The focus of their assignment was to create a unique Customer Experience based on the brand’s attributes and values. Howard Spa Consulting has always delivered an impeccable service demonstrating professionalism, vision and a great sense of initiative. 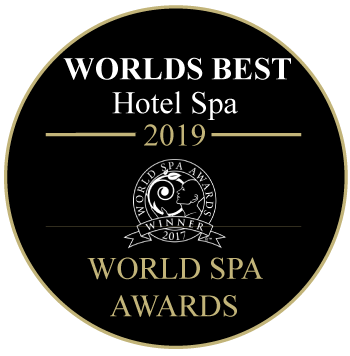 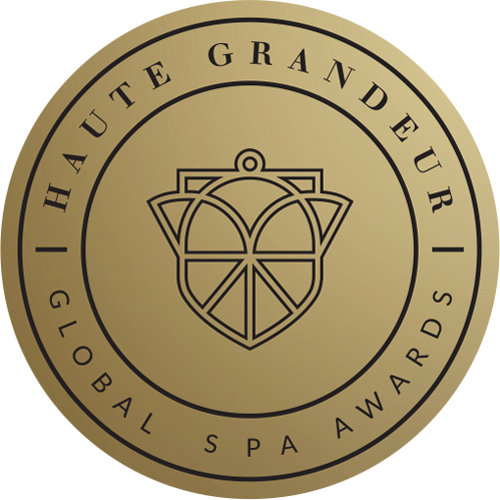 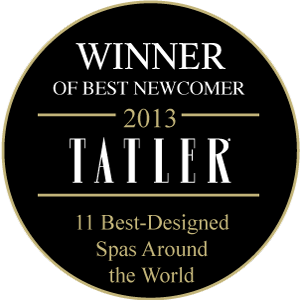 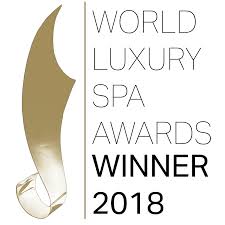 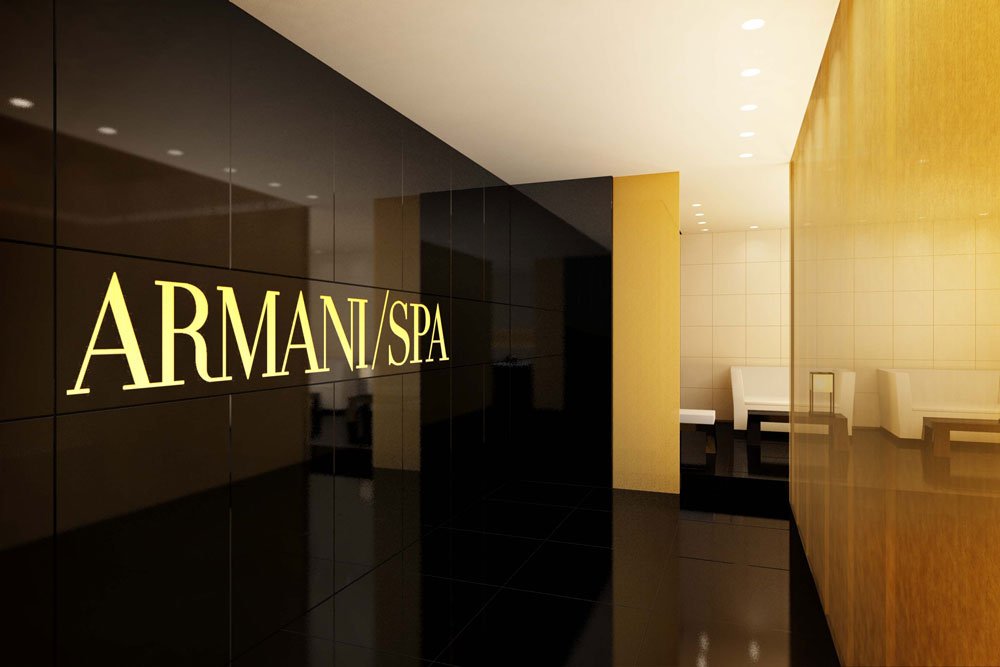 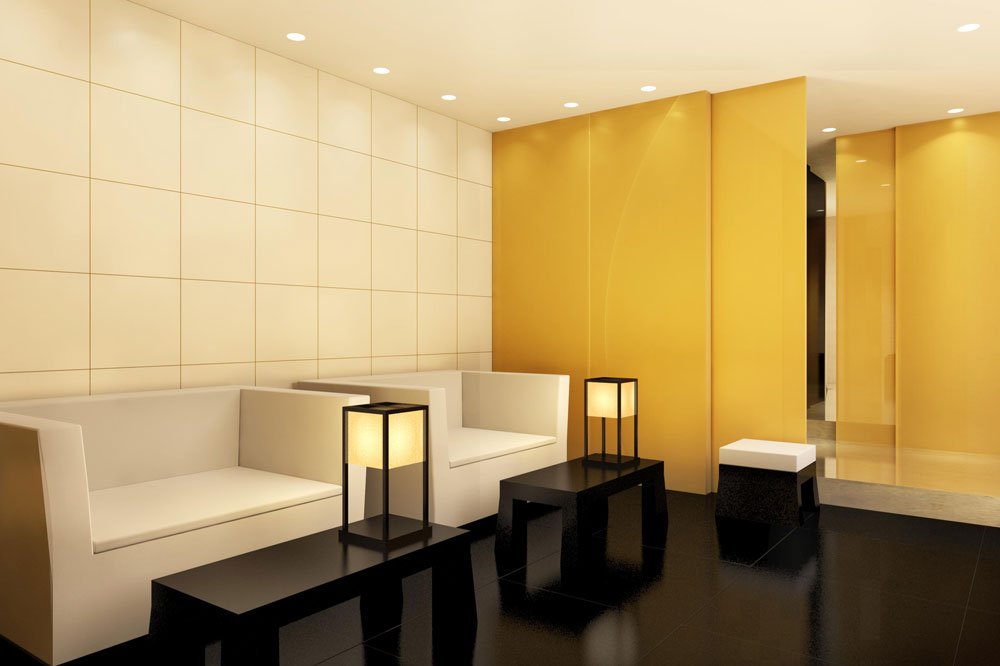 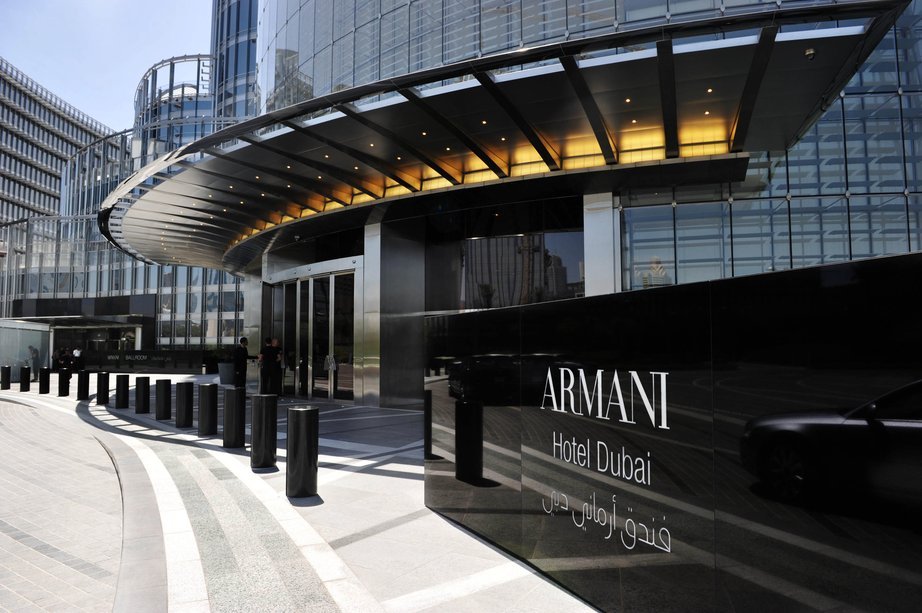 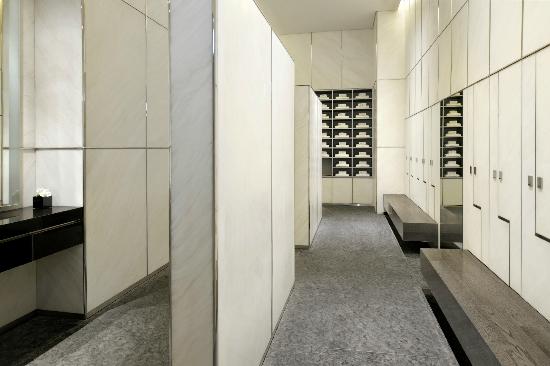 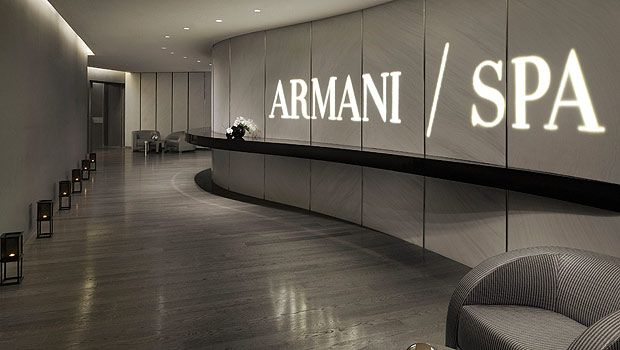 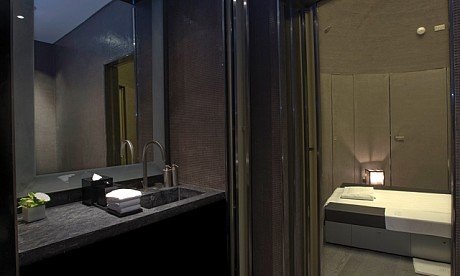 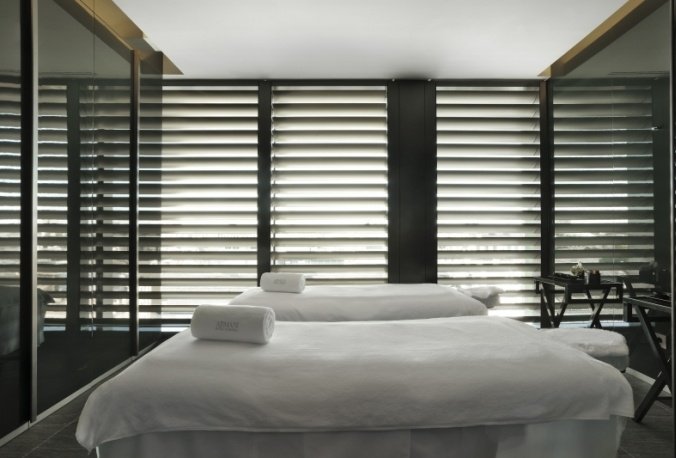 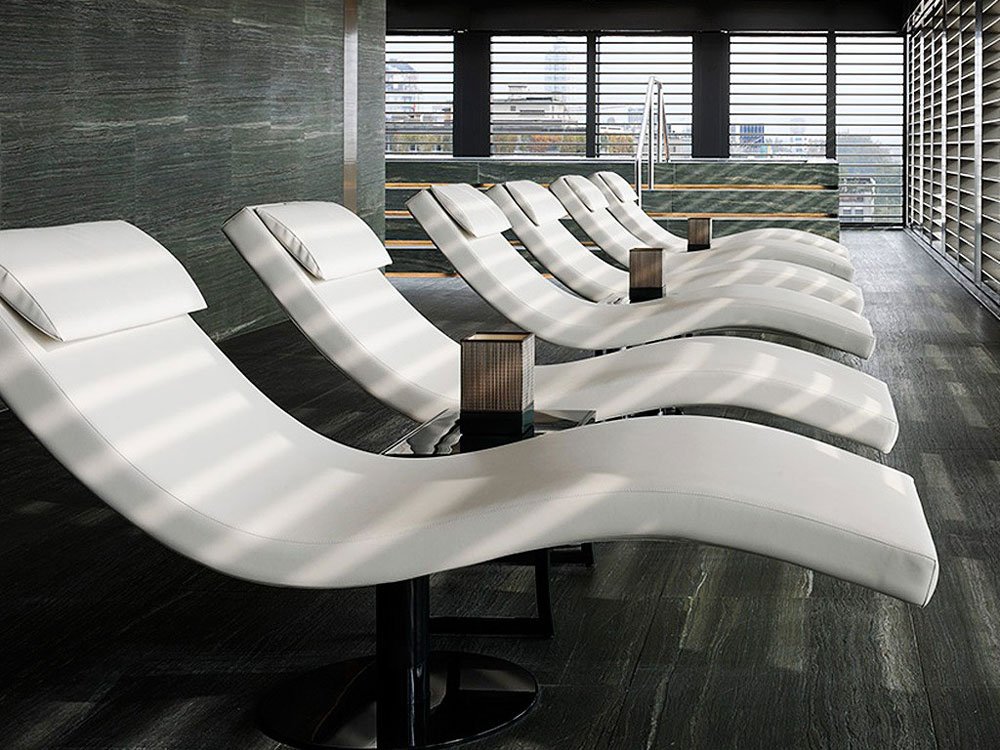 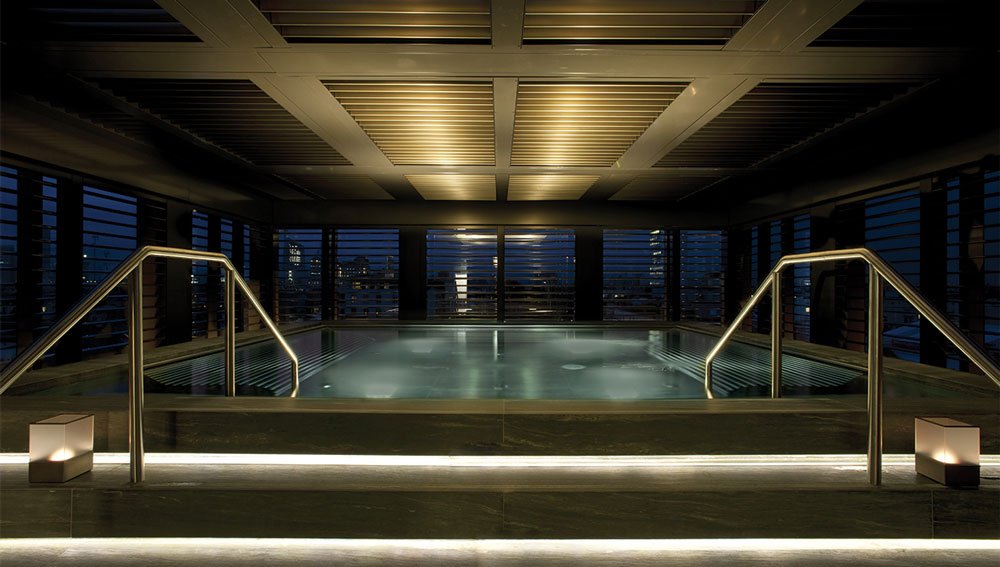 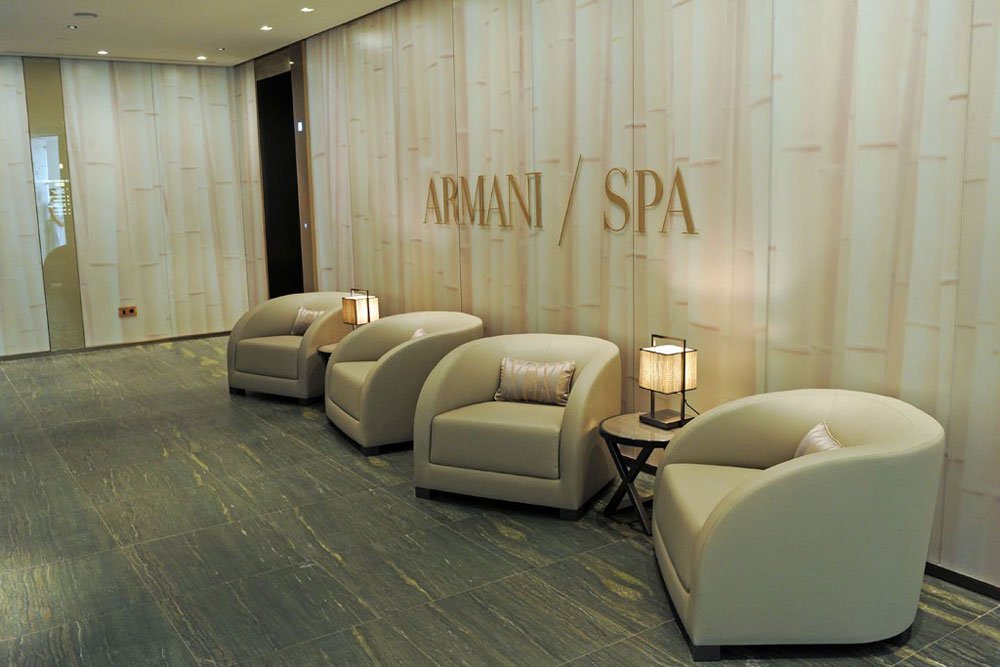 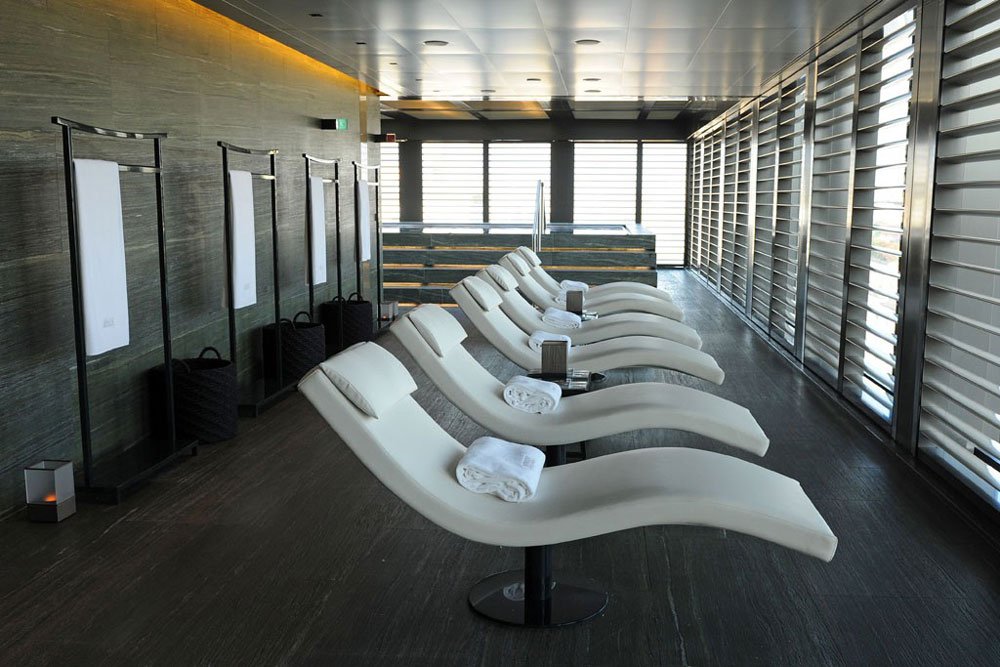 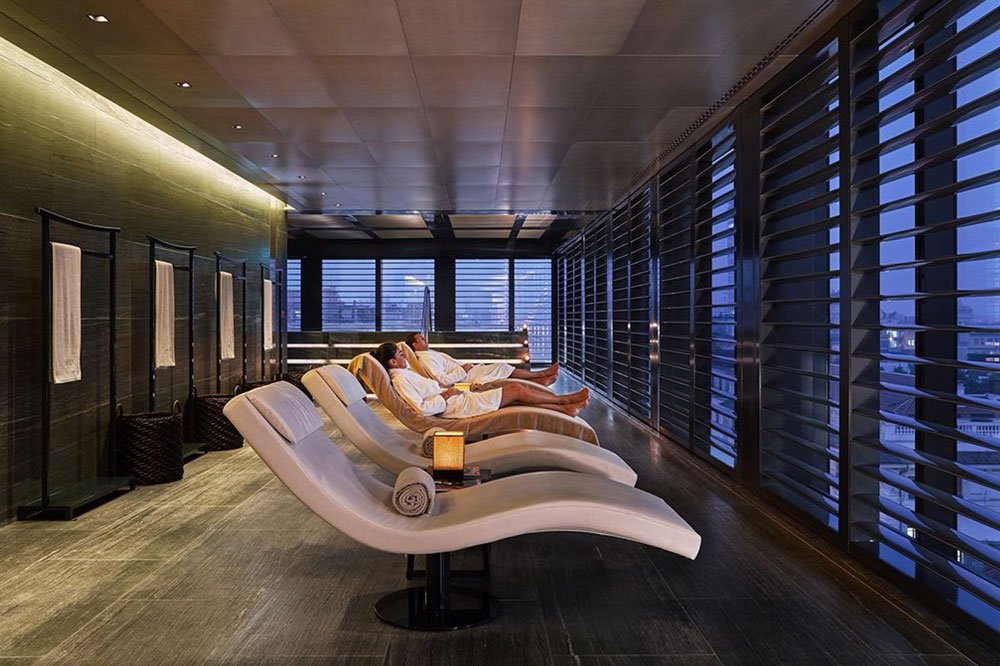 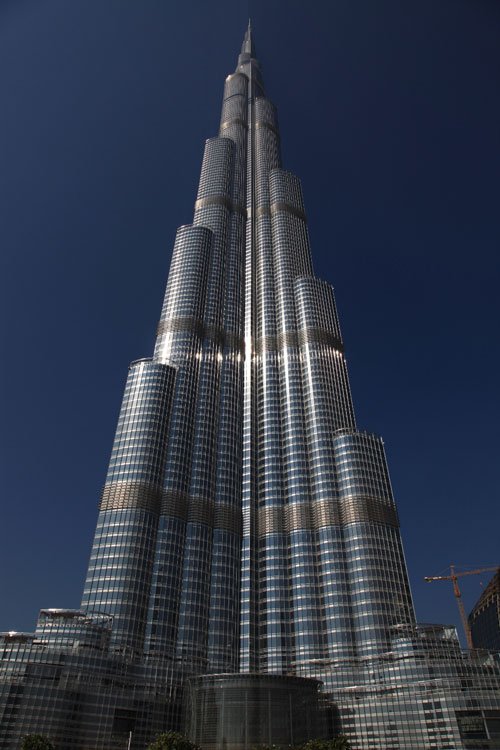 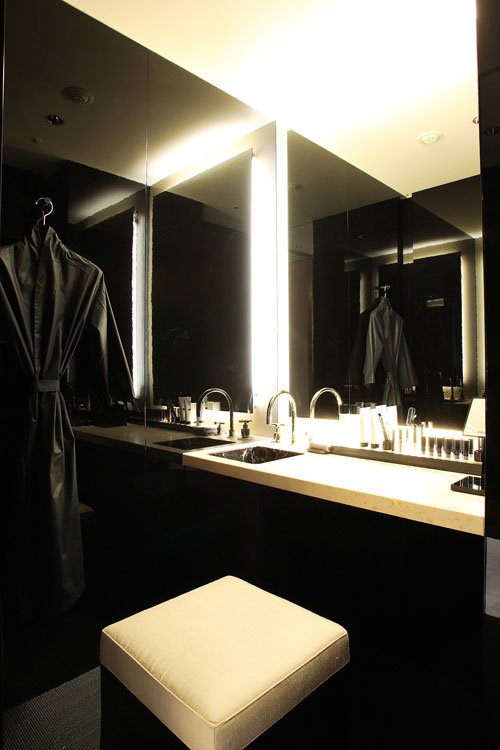 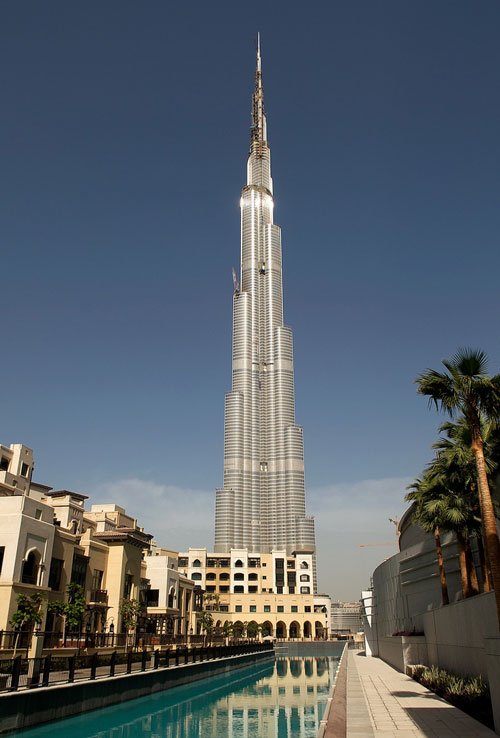 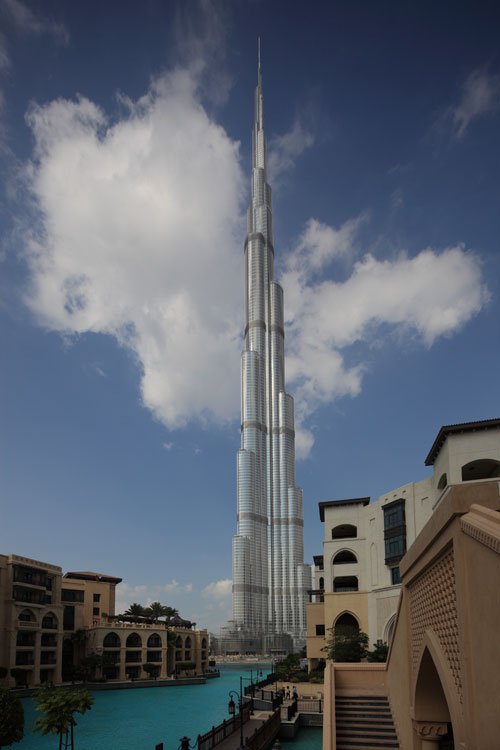