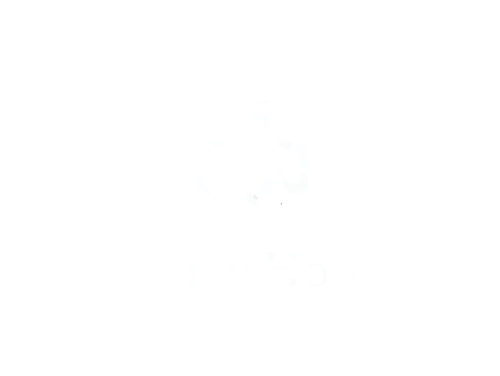 Built around a 17th century farmhouse, Dormy House is perched high above the village of Broadway, England, with fabulous views across the Cotswolds. The Spa was an addition to a complete refurbishment & remodelling of the hotel.

Dormy House is located within an area already blessed with a rich vein of nationally renowned manor house hotels, including the renowned Calcot Manor, Cowley Manor, Whatley Manor & The Lygon Arms, all with Spas as well-known as their respective hotels. Clearly, any spa addition required to be competitive, not only to a local, but National level.

Andrew Grahame [CEO of Farncombe Estates] approached Neil Howard with a layout plan for a prospective new spa/fitness facility that lacked focus or identity. However, Andrew’s goal was to create an exceptional nationally recognised Spa.

Neil evolved the proposed layout to ensure that Dormy’s Spa would supersede the established competition by:-

The House Spa has been winning awards since the day it opened, offering guests an indoor/outdoor blend of soothing therapies, serene pool, terrace hot tub, and Scandi-style thermal suite:-

What the client said…

‘Put simply the difference between creating a good Spa and a great Spa is Neil Howard. His eye for detail is quite extraordinary, he is also practical and commercially focused, contributing positively to every stage of the Spa’s development. I wouldn’t embark on any spa projects without him’. 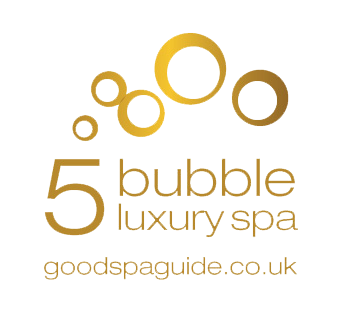 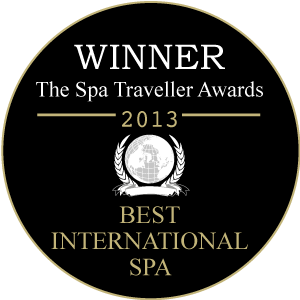 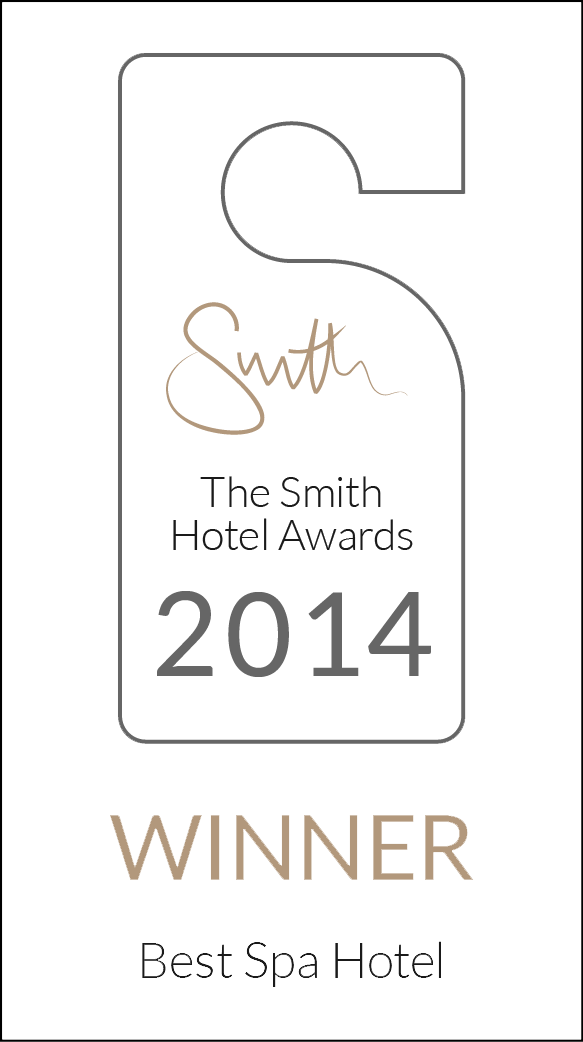 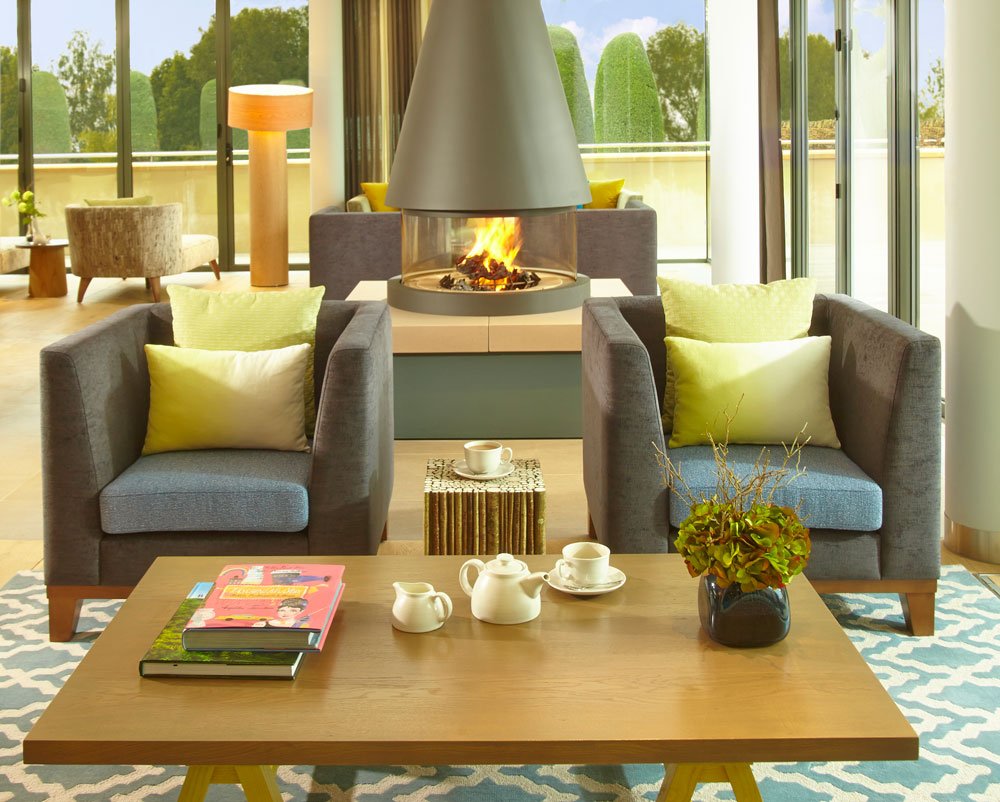 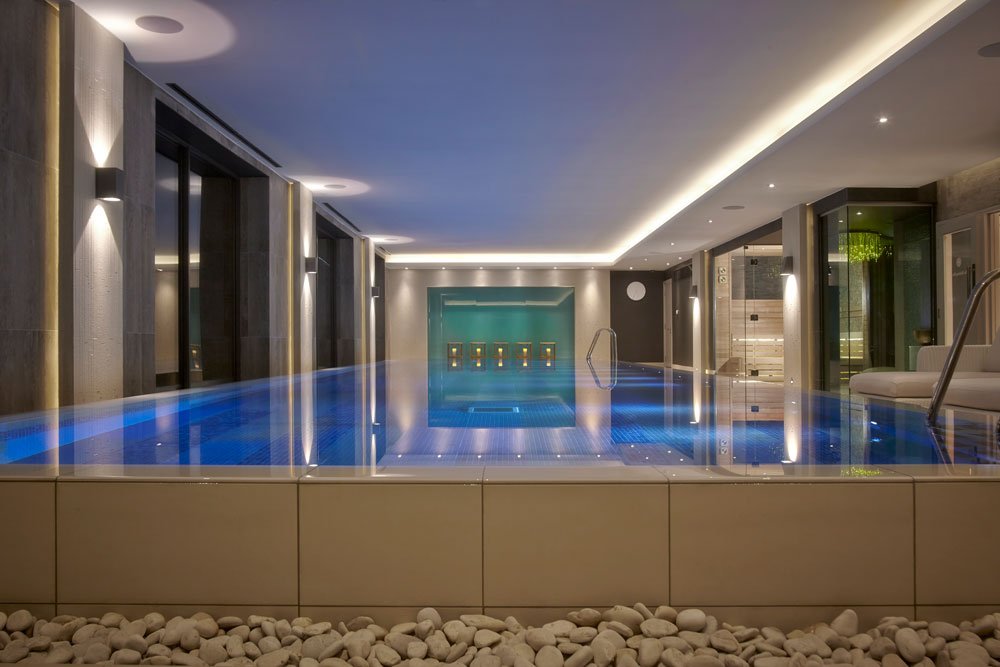 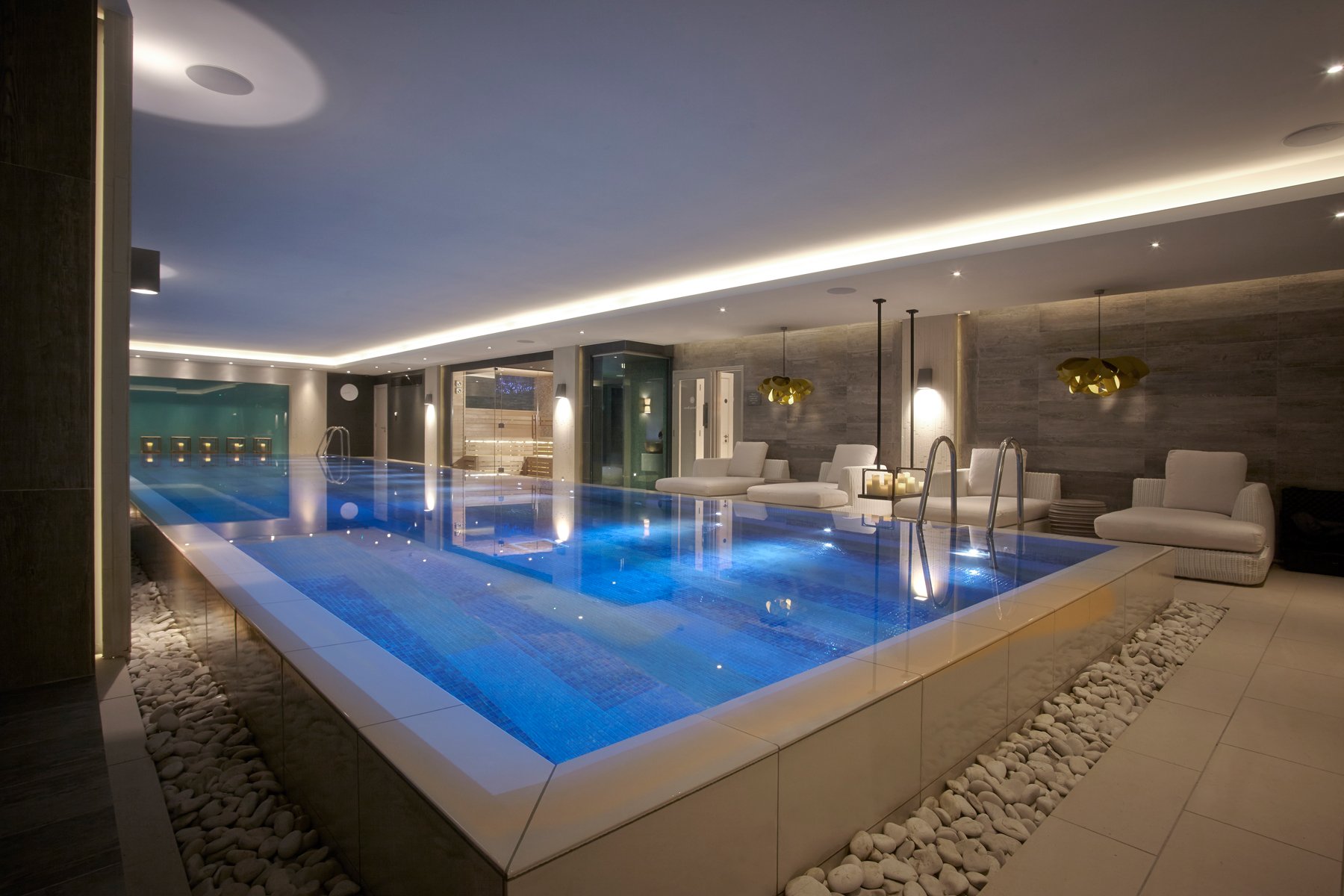 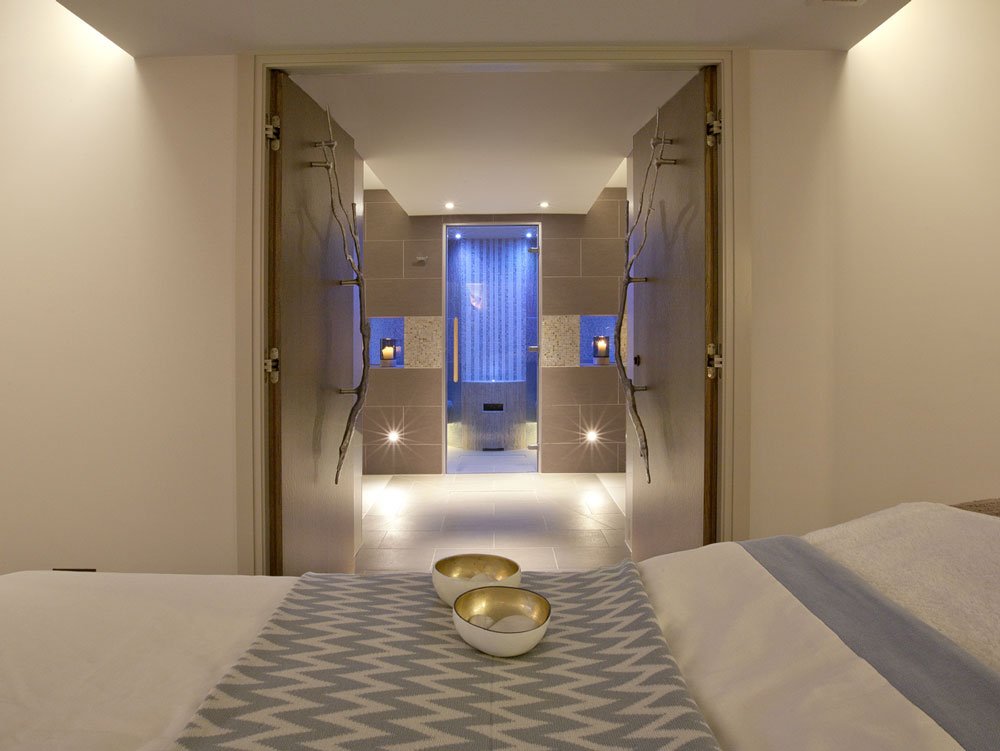 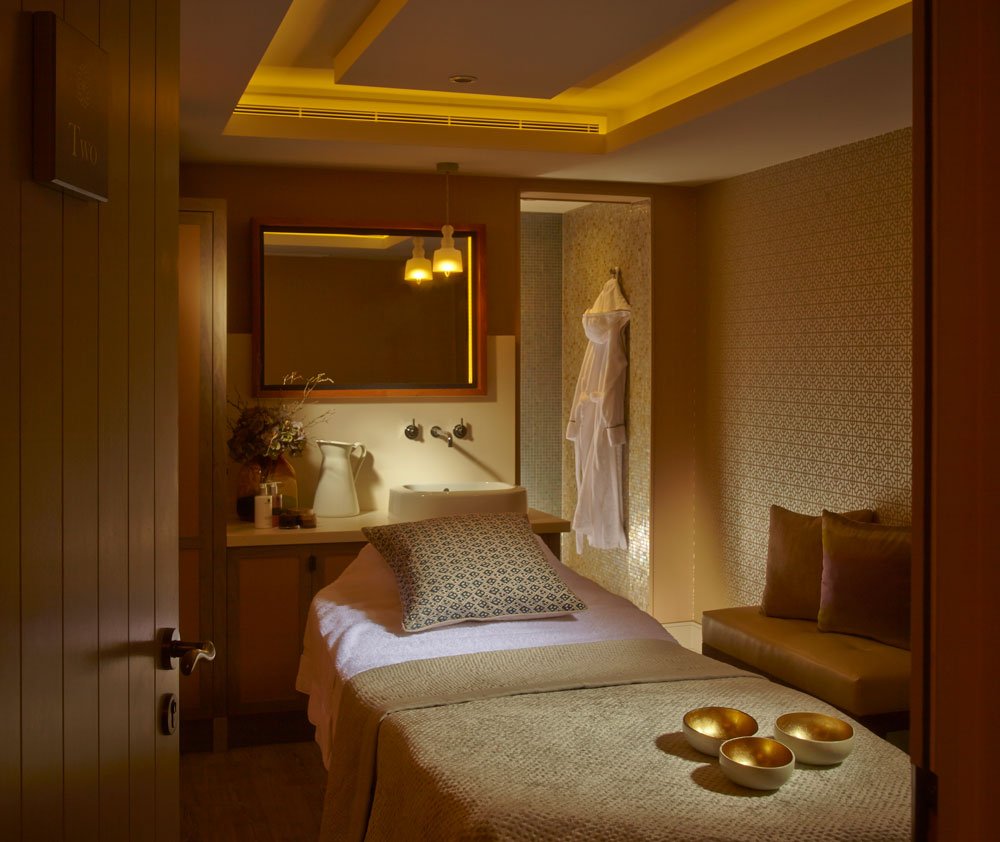 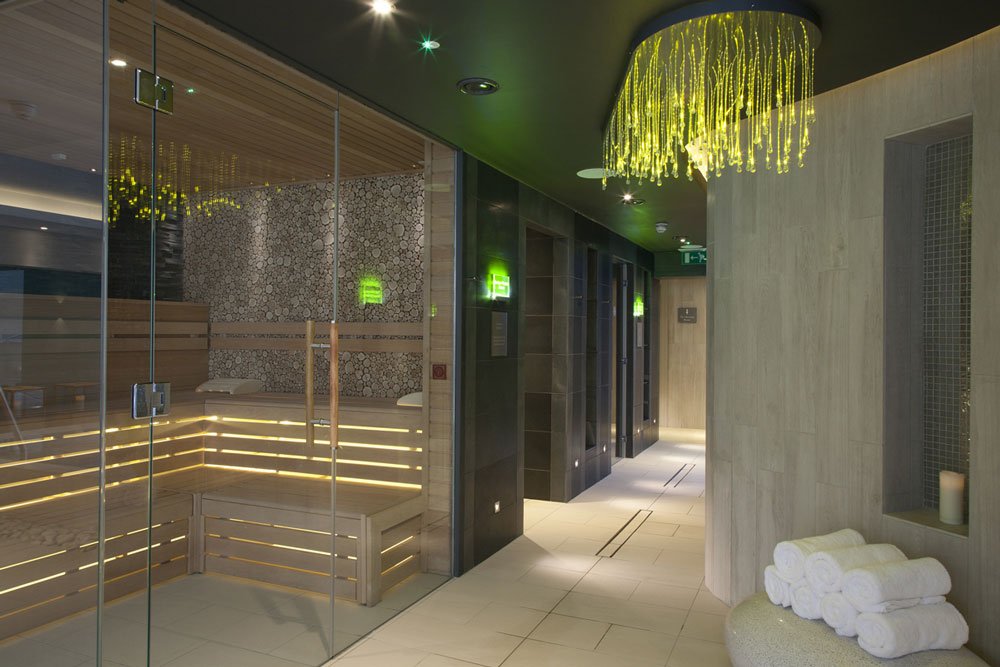 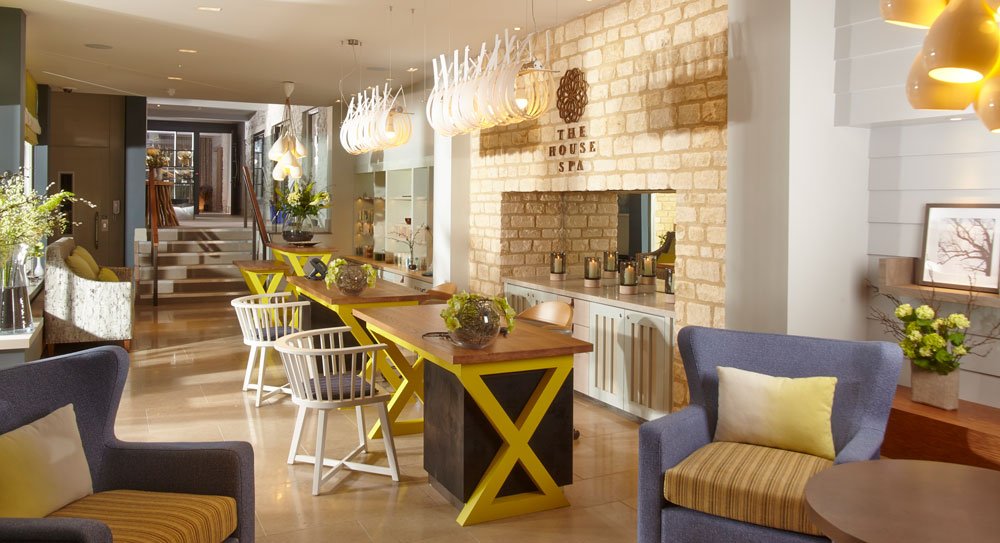 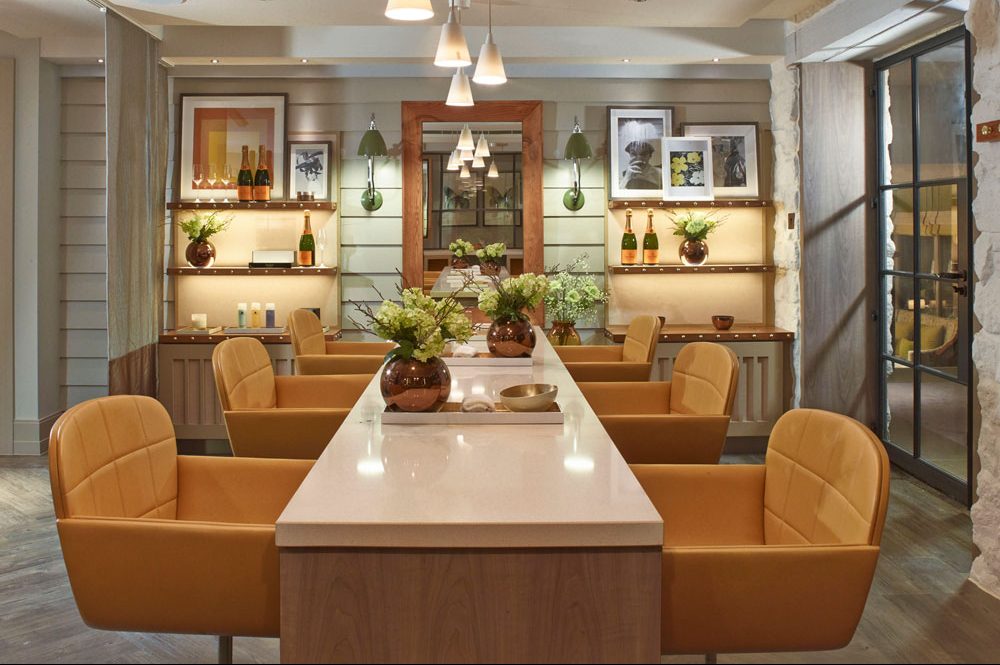